An exceptional opportunity has arisen with the acquisition of the Frewena Group Project (Frewena or Frewena Group). Frewena is considered highly prospective for Tier-1 Iron Ore Copper-Gold (IOCG) mineralisation.

Inca Minerals holds 4,736km2 of granted tenure and exploration licence applications in the emerging, yet underexplored, East Tennant IOCG province of the Northern Territory. The tenements include:

The NTGS and GA recently released world-beating geological and geophysical data over the area between Tennant Creek and the Queensland border. These data sets have resulted in a rare opportunity to peer beneath cover to reveal the mineral potential of that which lies below. The newly recognised East Tennant Province is considered highly prospective for IOCG type deposits, as well as for orogenic gold and SEDEX base metal systems.

Of particular note are the results of stratigraphic drilling by GA within areas enclosed by Frewena Far East, where widespread copper sulfides and pervasive hydrothermal alteration was intersected in drill hole NDIBK04.

“The Frewena Project represents a once in a generation opportunity that has now been strongly validated by GA stratigraphic drilling” says project generator, Mr Rob Heaslop.

It is believed that the Frewena Projects represent compelling IOCG targets and have demonstrated a number of key attributes that support this view – with this theory now strongly backed by drill results. Project areas sit comfortably in the middle of the highest priority modelled IOCG potential area within the new East Tennant province and boast a number of high priority exploration targets that occur at surface or shallow depth.

Interpretation of broad regional data has identified a number of large prospective gravity features. Occurring above these features are a number of radiometric and topography anomalies that support the occurrence of granitic rocks at surface and corroborates a 1960’s geological observation of copper-bearing granitic rocks  at the Frewena Fable Project area.

Prospectivity is further heightened by Inca’s neighbour at Frewena East, Middle Island Resources (ASX:MDI), announcing a copper discovery only 800m from Inca tenure in late 2020, and the standout drill results at Frewena Far East released by GA in early 2021.

Merging the old and the new data together, the IOCG model for the area appears strongly validated. The Company’s belief is that major hydrothermal systems may occur within the Project areas, with a review of data having resulted in a number of IOCG targets already.

The Frewena Group Project represents an exceptional opportunity for the Company in the short and long term. IOCG targets occur in granted tenements and in application areas. 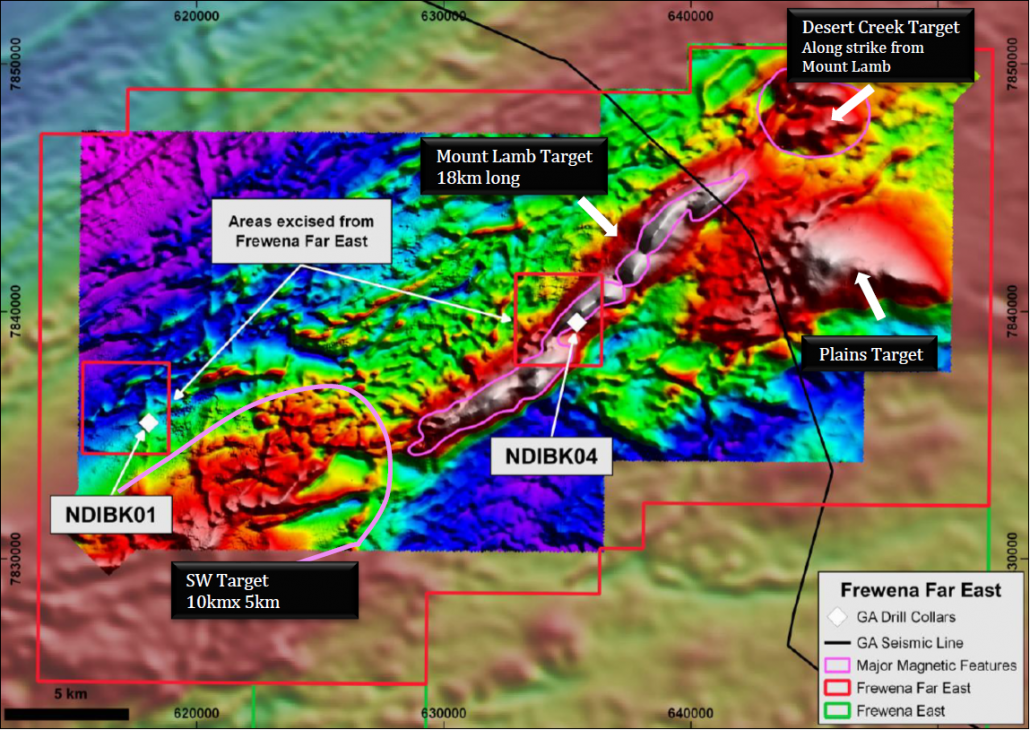 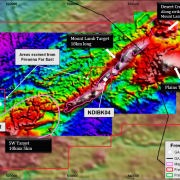 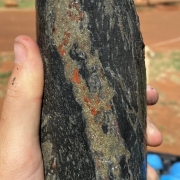 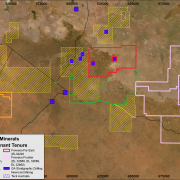