The Project is located approximately 100km west of Townsville in Queensland. It consists of two granted exploration permits (EPM 27124 and EPM 27163) covering some 359km2 and it lies within the Townsville-Mornington Island porphyry belt.

Mac Creek was acquired through the execution of a formal agreement with MRG and represents Inca’s re-entry into Australian-based exploration opportunities with Tier-1 credentials within known and developing porphyry-IOCG provinces in Australia. Mac Creek has a history of mining in the early 1990’s and intermittent past exploration. A number of strong geochemical and geophysical targets have been identified at the Project.

While high-grade and widespread mineralisation has been reported in historical small-scale miners and past explorers, the area remained overlooked for large scale mineral systems such as Cu-Au porphyry systems. Not anymore!

Inca has progressed this Project significantly, with preliminary mapping and sampling confirming the porphyry hallmark of this Project. Recent observations from detailed magnetic data are considered strong support of this theory with two large intrusions beneath and adjacent to historical mine sites and exploration prospects, as well as additional magnetic features observed.

There will certainly be more news about this project in 2021.

Key takeaways about this exciting new project in Queensland: 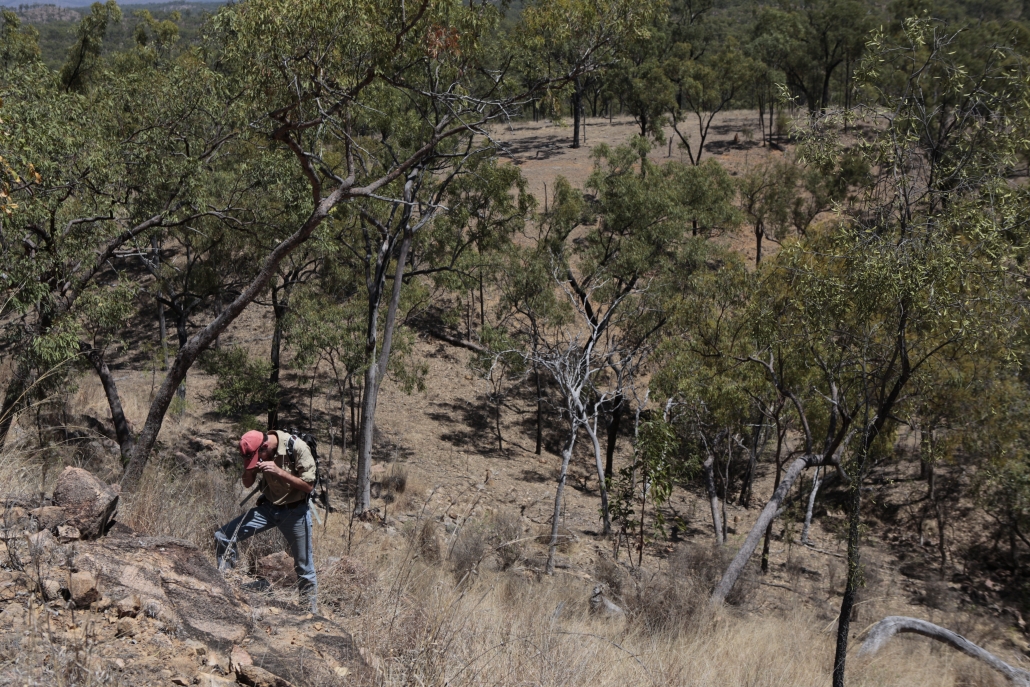 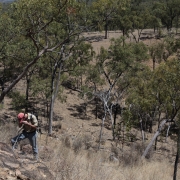 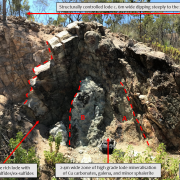 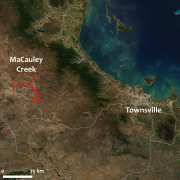 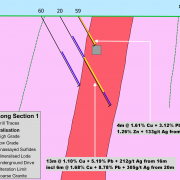 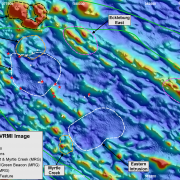 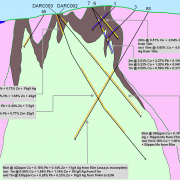 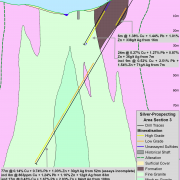