Hay River was identified by MRG in 2019 during interpretation of Geoscience Australia’s AusAEM survey results, with a major conductive anomaly occurring. The anomaly measures in excess of 6km north-south, extends to depths >400m, and appears to occur beneath approximately 60m of cover.

Strong coincidence between the conductive feature and large scale magnetic and gravity geophysical responses marks Hay River – and Lorna May, its look-a-like companion – as a standout conceptual IOCG target. The size and inferred geometry of this feature suggest it is an untested exploration target of true Tier 1 potential.

The Hay River Project was acquired by Inca under a joint venture and royalty agreement. Inca may acquire 100% of the project, less NSR to MRG, with MRG free-carried to a decision to mine. 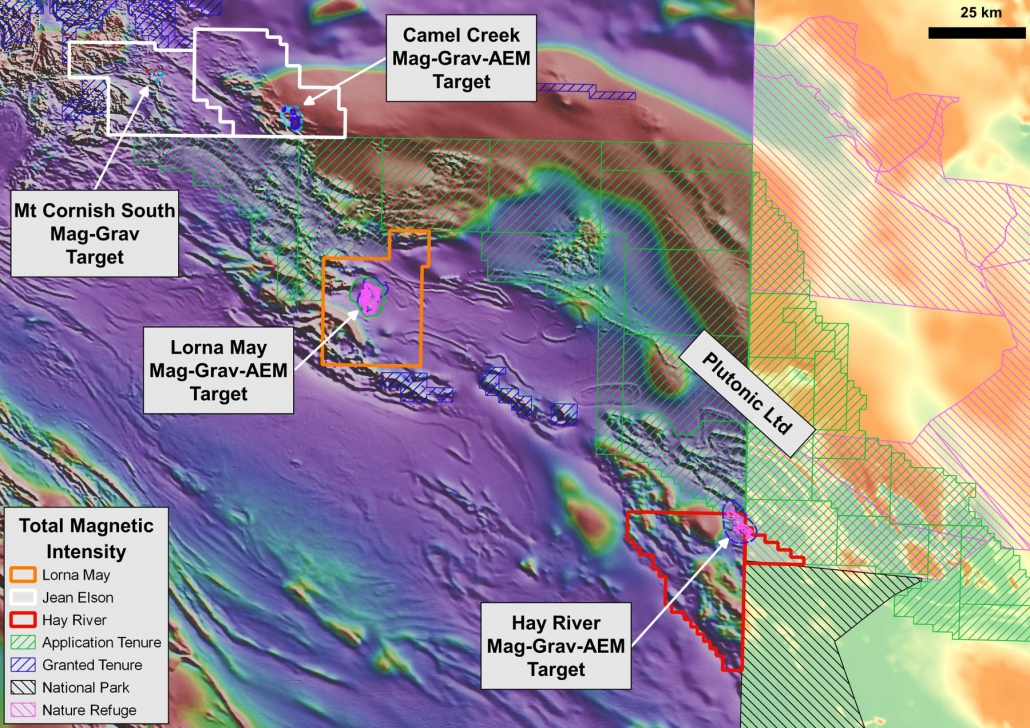 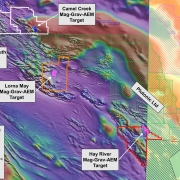 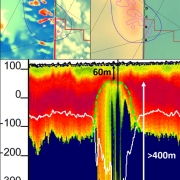